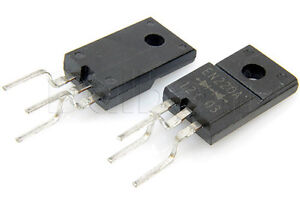 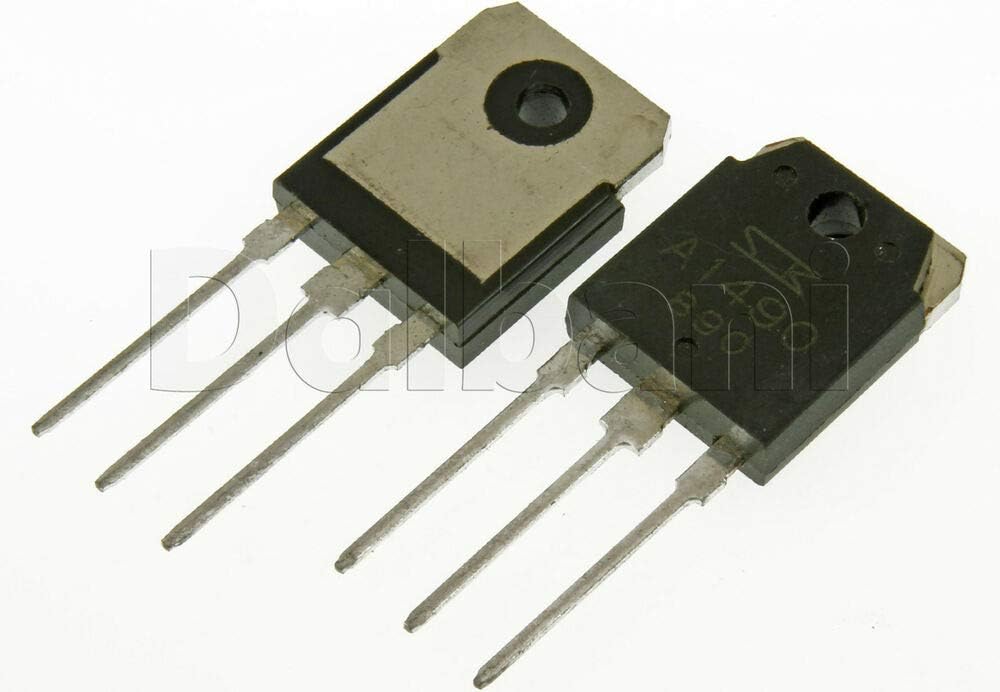 our clients
They Trust Us

Highly rated by many customers all over the world, join them and explore the power of simplicity to close deals every day. 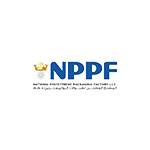 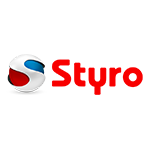 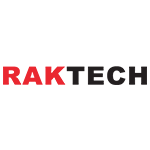 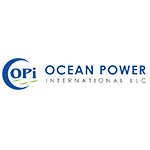 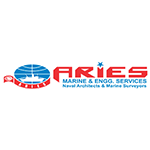 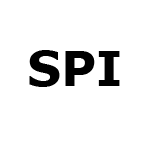 XFACTR is the only software that does the job of 3 other sales software,
You don't have to take our word try it for Free for 30 days.
No credit card required. No strings attached.

On the go, XFACTR is accessible from where ever your are. XFACTR for mobile gives you access to your contacts, tasks, opportunities, and more for both Android and iPhone.

The Features of XFACTR are developed on a simple principle, focus on sales process and not on results, XFACTR helps the sales employees to take action on the task that drives deal to closure.

Creating Sales Task Is The Core Of Sales Process.

Sales Enquiries Are The Seed For Every Successful Sale

Sales Lead Creation And Management All In One Place

Improve Response Time As Quote Can Also Be Created

A glance at screenshots gives you a quick overview of XFACTR Features. 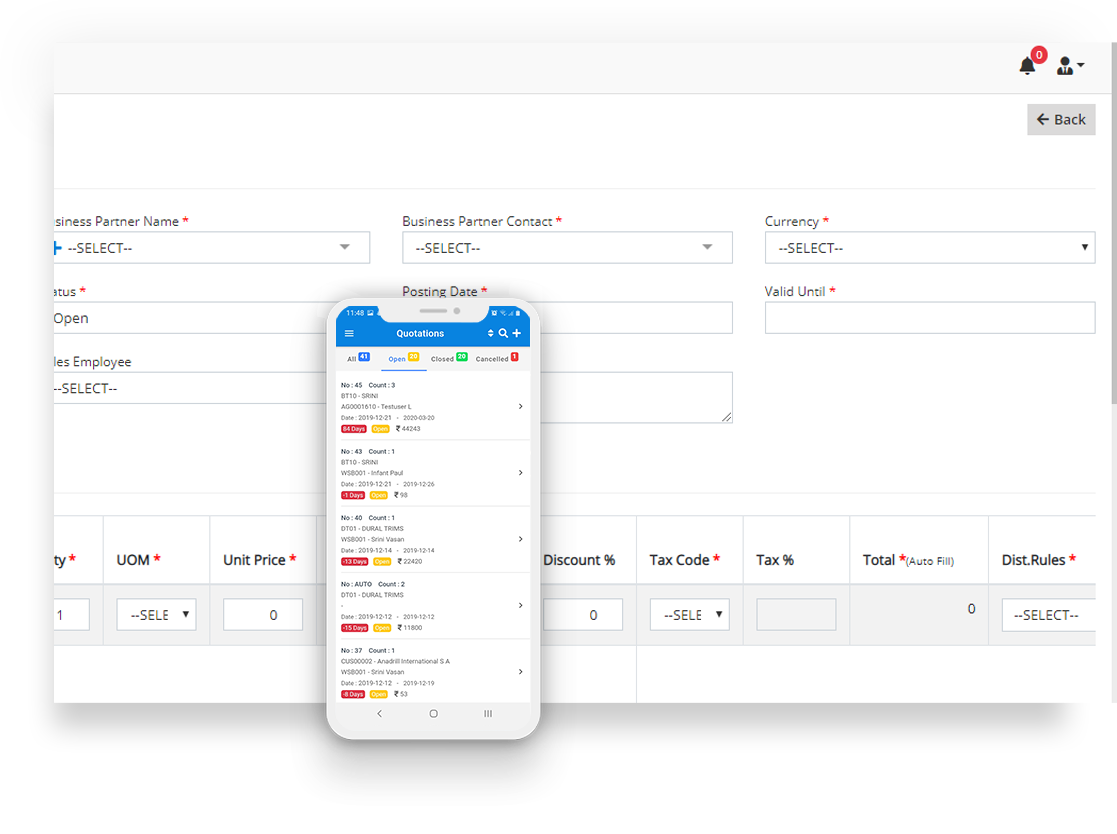 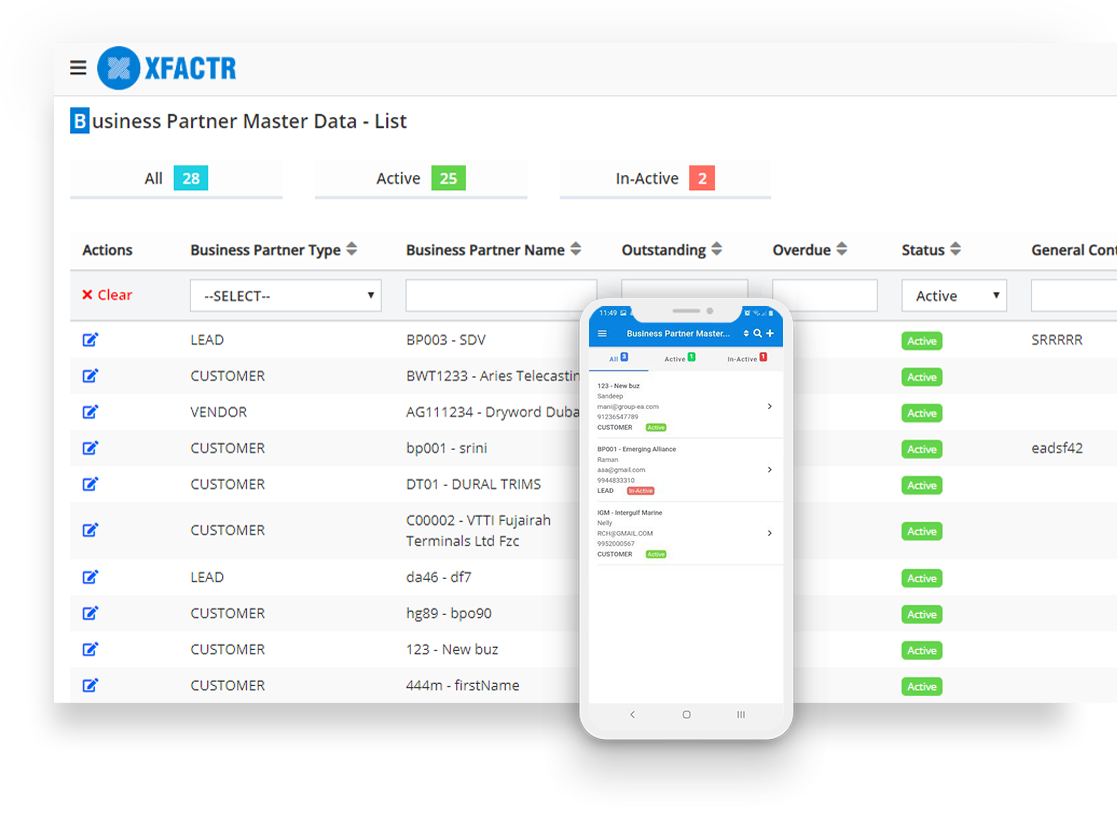 Customers across the globe trust XFACTR, You don't have to take our word for it, check out our customer testimonials, these are not all, but we hope this will give you a good survey of XFACTR’s capabilities.

Live Sales employee tracking, has given us the edge to authenticate all sales meeting and actions, thus driving results.

Finally a no nonsense software which has everything from task creation to Sales Order confirmation, all in one platform.

Simple but powerful, XFACTR ensures our sales employee focus on their process to close deals.

DIRECTOR, INTRACO
PRODUCT SPEAKS FOR ITSELF
Our Blog

Our blogs keep you posted on everything about CRM, so that you read, learn, implement, control & succeed. 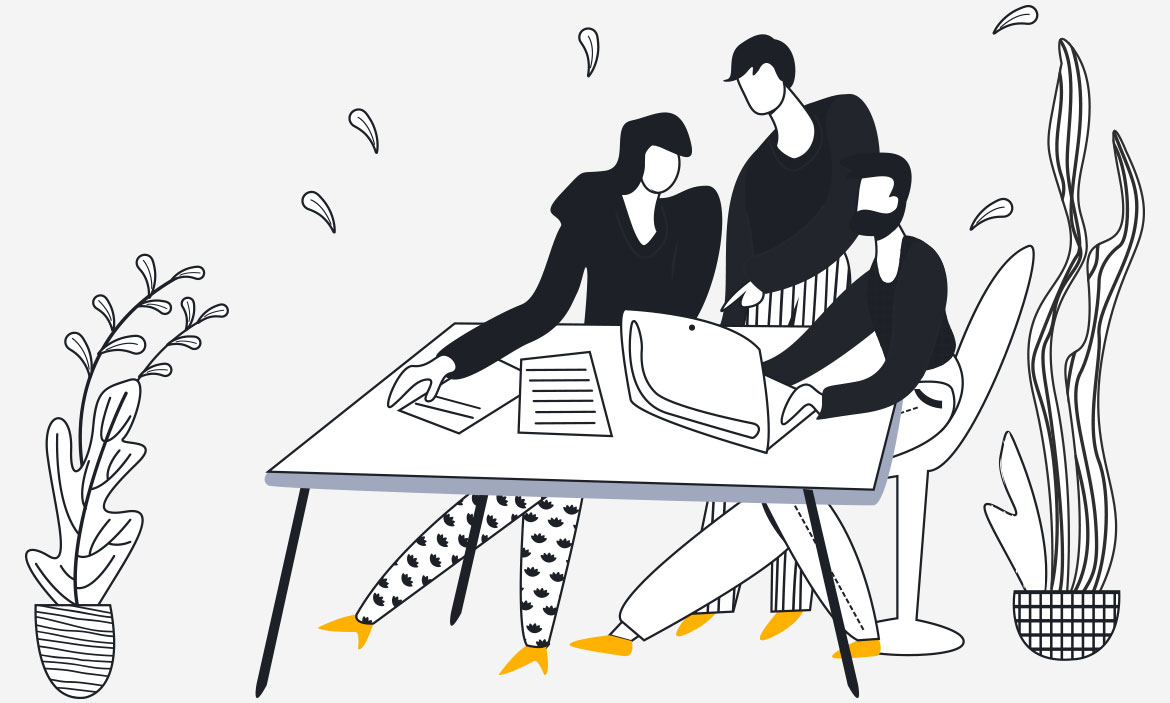 If you are keen on knowing new things about the digital marketing industry then Marketing Land.